#Before we get started

This tutorial continues after “Getting Started” - so you should have seen Danger comment on your PRs.

A node app could cover anything from an API, to a website, a native app or a hardware project. The rules on these projects tend to come from your larger dev team culture. In Artsy a lot of our rules for applications come from trying to have a similar culture between all projects.

We use a slack bot to let people know when they’ve been assigned to a PR, and so the first rule added to an app is a check that there are assignees to your PR. This is a really simple check:

The danger.pr object is the JSON provided by GitHub to represent a pull request. So here we’re pulling out the assignee key and validating that anything is inside it.

We can make a small improvement to this rule, by allowing someone to declare that a PR is a “work in progress” Danger can allow the build to pass, but will provide feedback that there is no assignee.

Using a function as a variable we can determine whether to fail, or warn based on whether the PR’s title includes the string "WIP".

In a similar vein, we also want to encourage pull requests as a form of documentation. We can help push people in this direction by not allowing the body of a pull request to be less than a few characters long.

This can be expanded to all sorts of checks for example:

If your tool does not have an extra log file output option, you can look at using tee to copy the text output into a file for later reading ( so you’d change - yarn lint to yarn lint | tee 'linter.log' )

And here’s a really simple check that it contains the word “Failed” and to post the logs into the PR.

More mature tools may have a JSON output reporter, so you can parse that file and create your own report for danger to post.

If you build something that is a generic wrapper around a specific linting tool, this is a great place to convert that code into a plugin so that anyone can use it. In this case, Danger effectively is a way of moving these messages into the code review session. 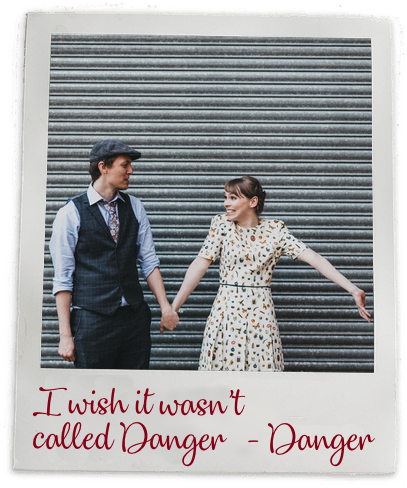